There are no “Equivalents”.

Lock Joint has been used by numerous councils over many years in Western Australia. So there is plenty of in ground evidence to view and analyse across various councils. And it did not take us long to locate evidence of poor performance and even outright failure.

See the images, you be the judge.

If you want your concrete footpaths and cycleways to last 50 years plus, best you don`t specify Lock Joint. 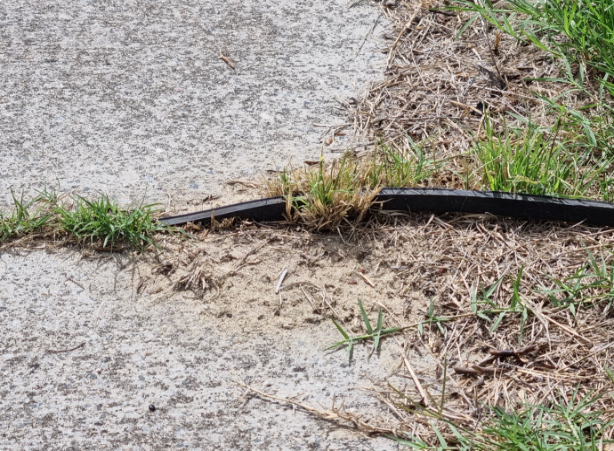 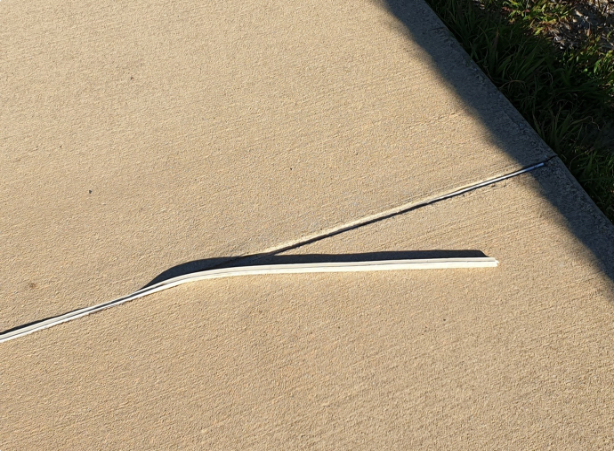 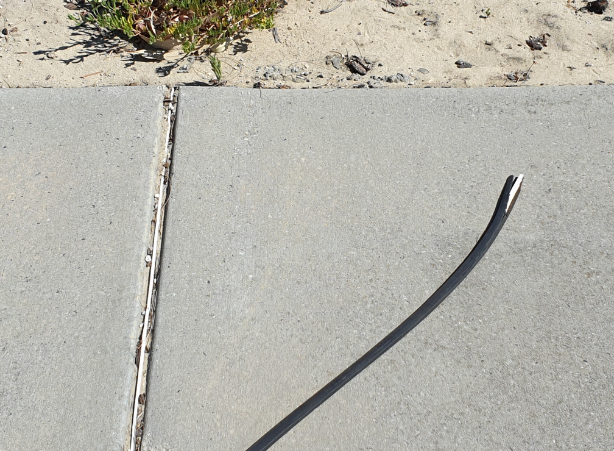 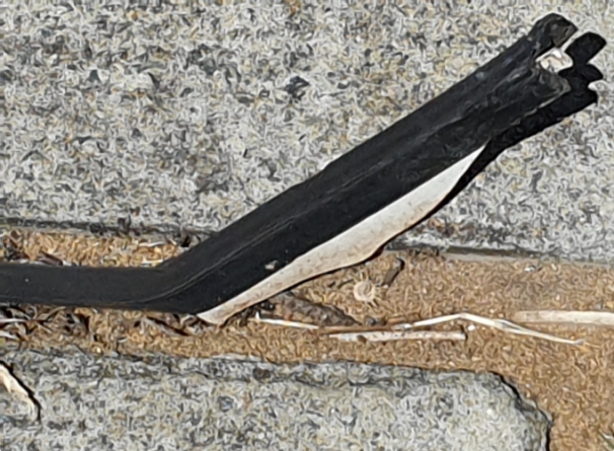 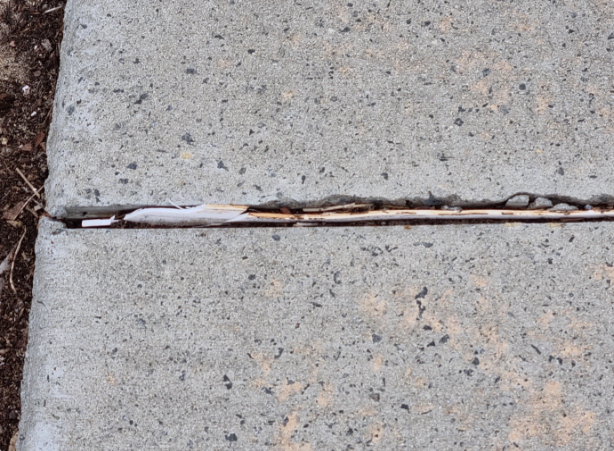 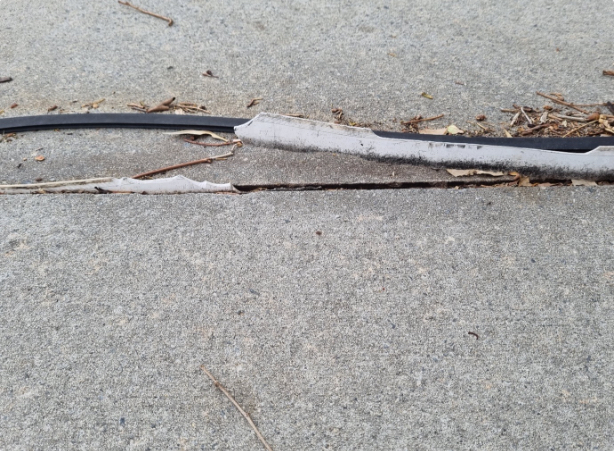 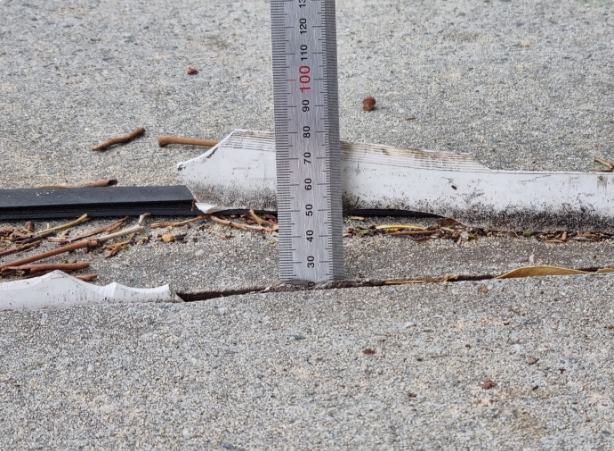 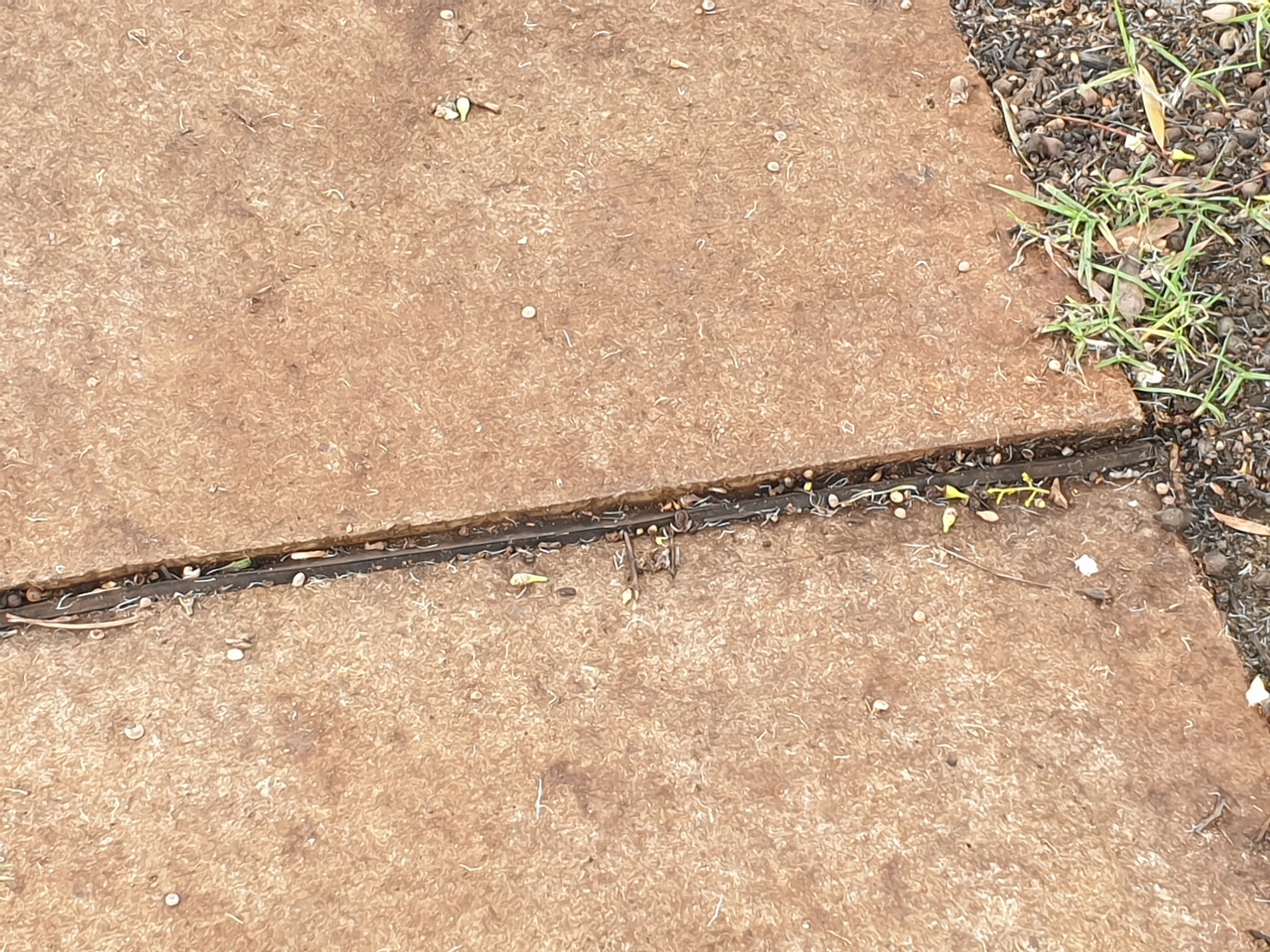 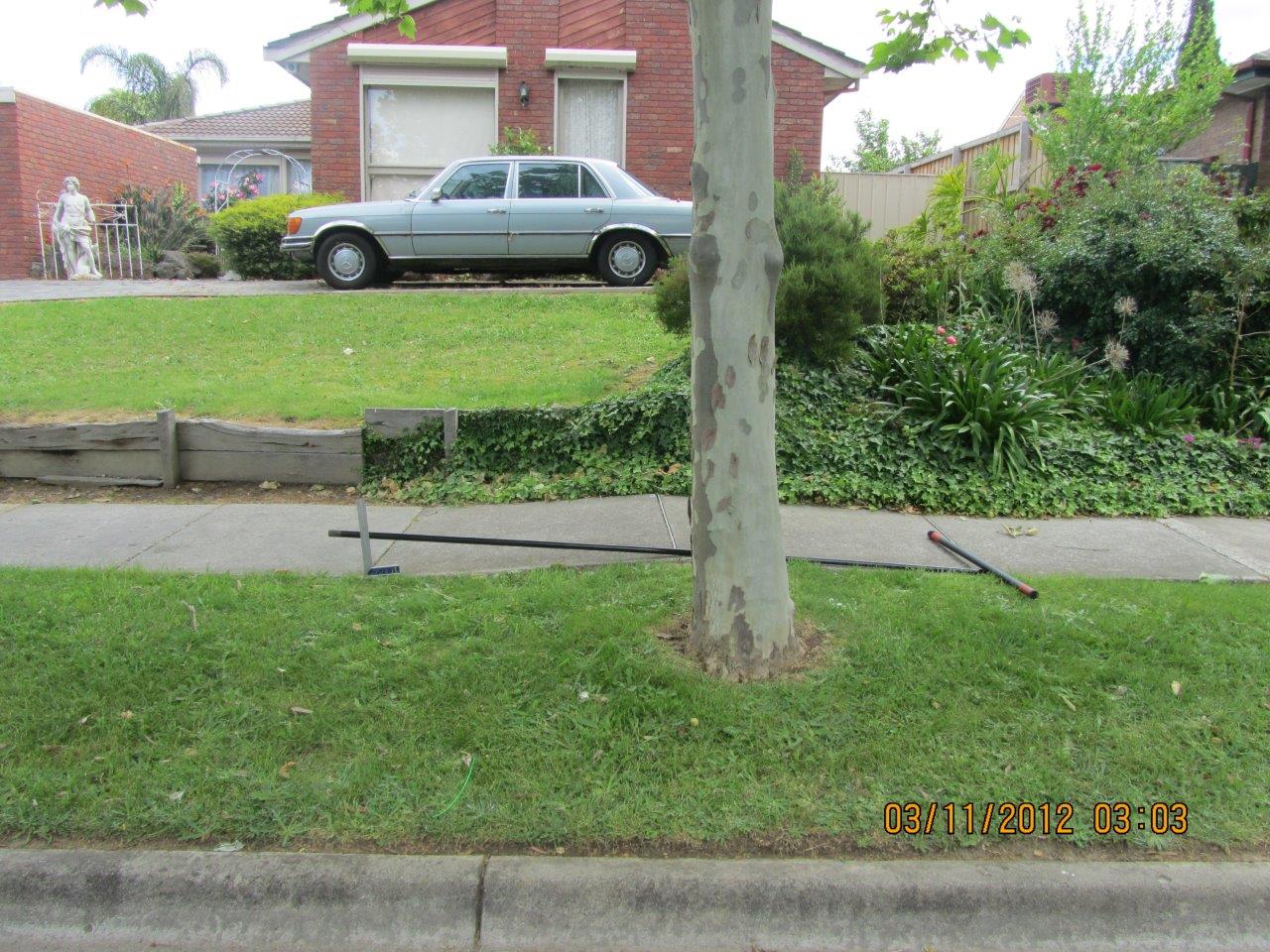 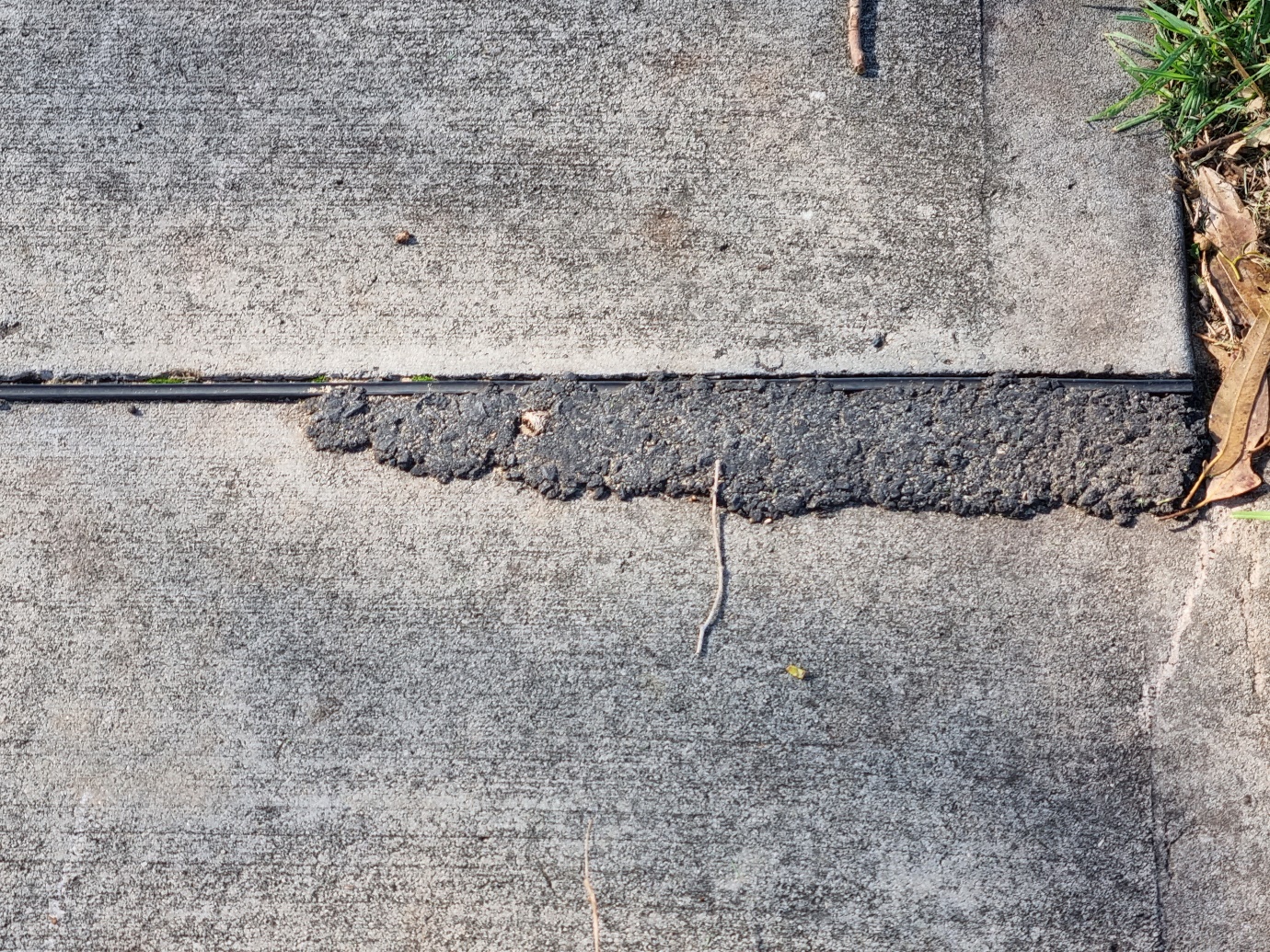 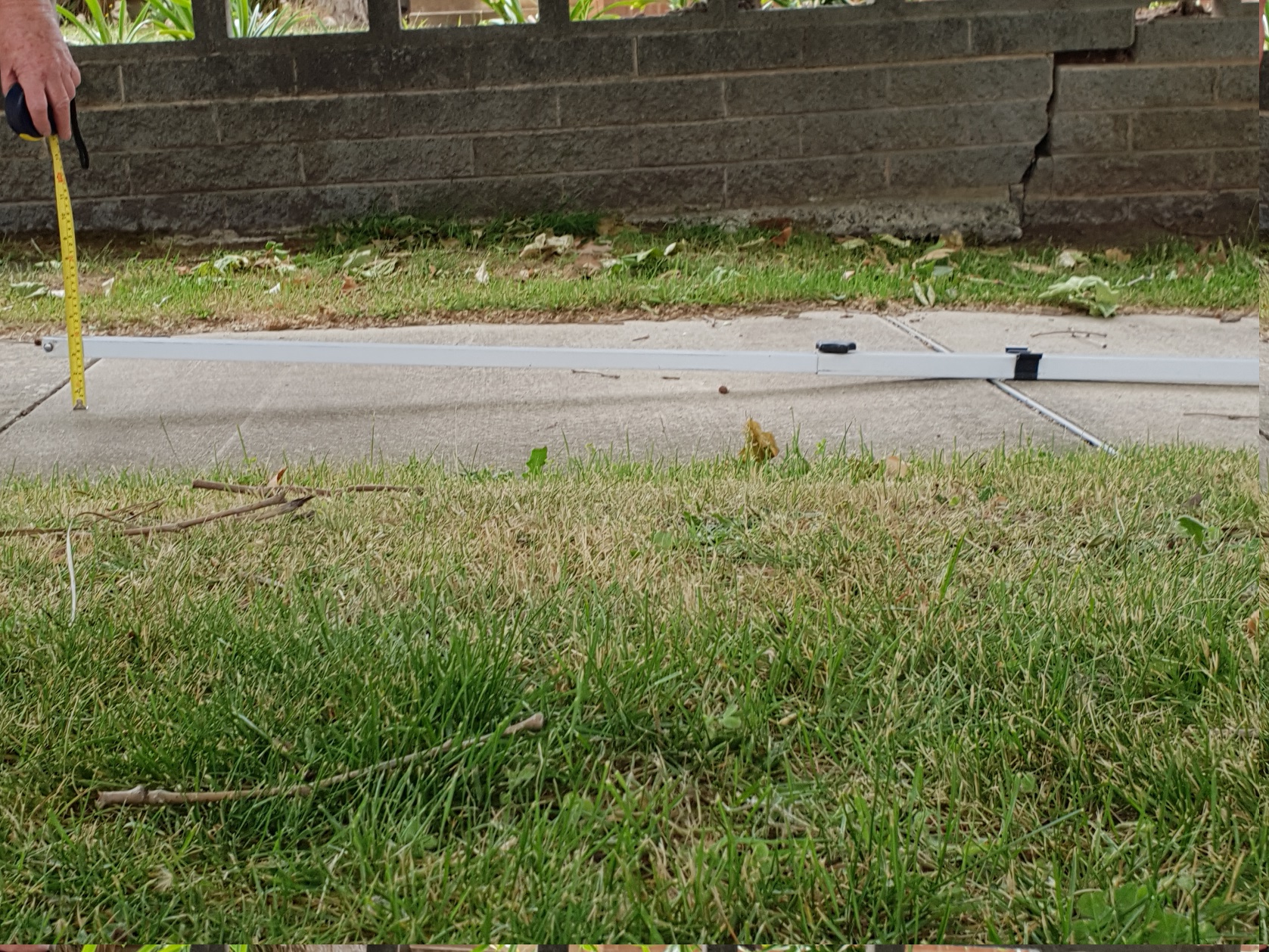 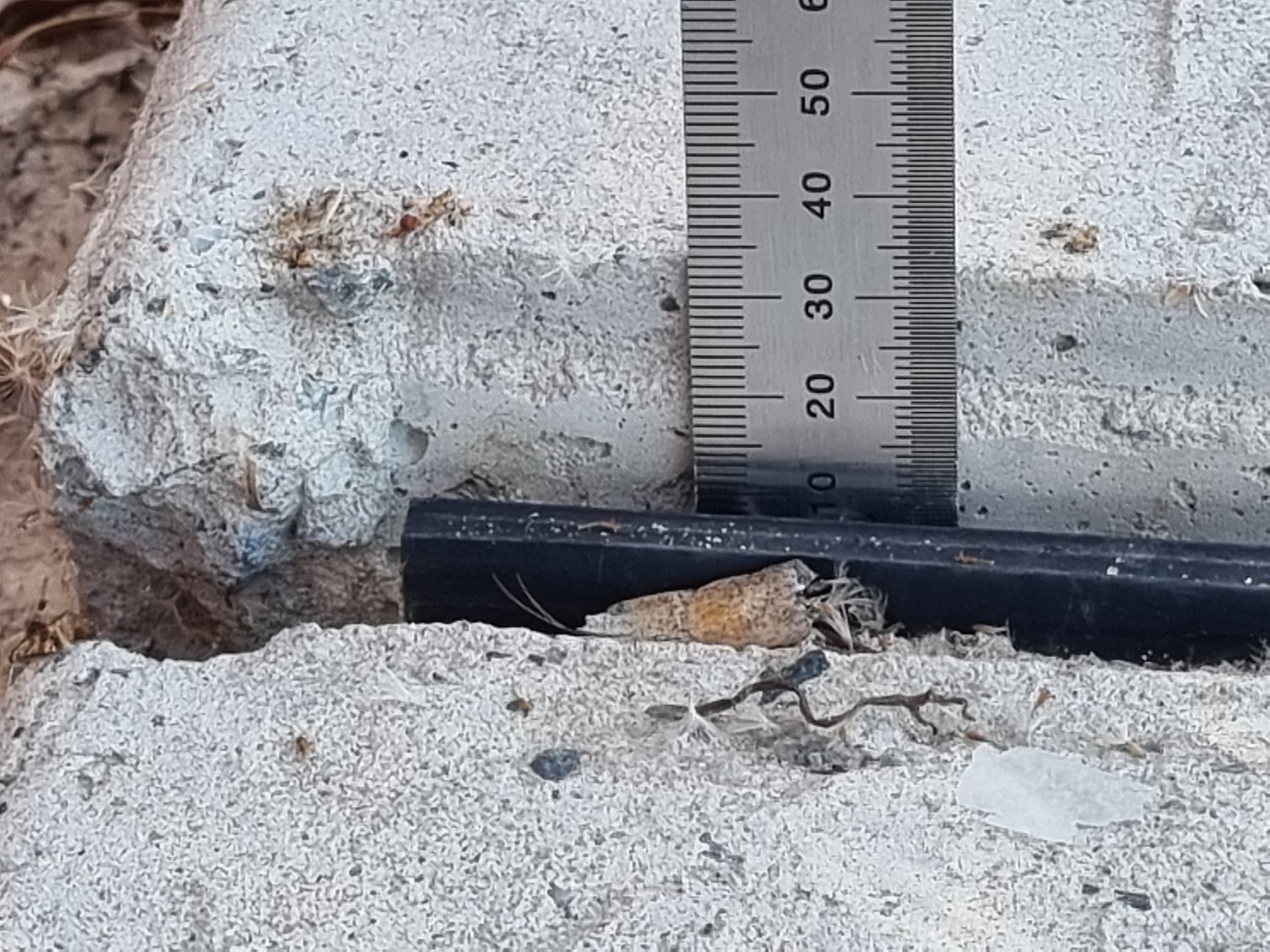 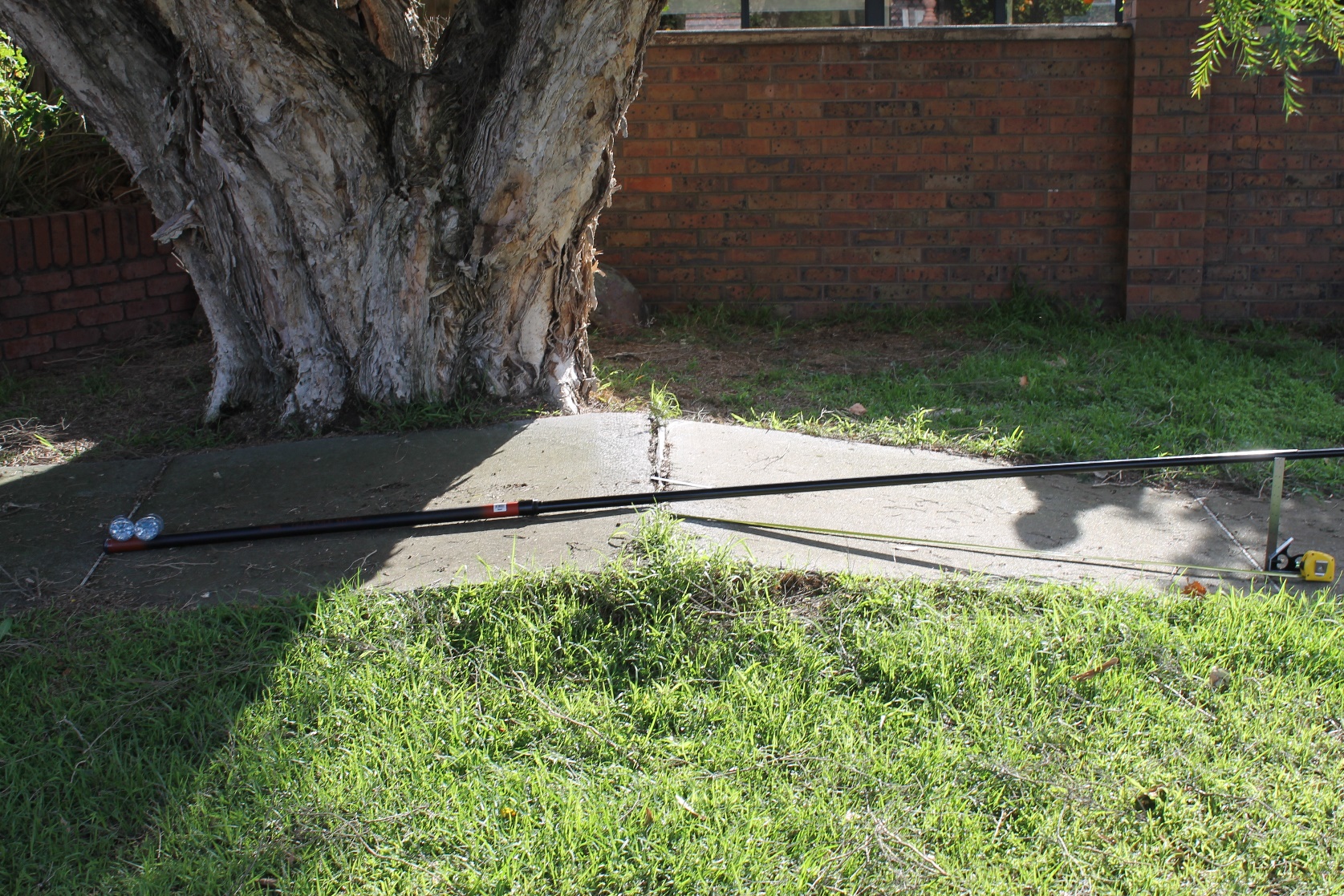 See the images, you be the judge.

The following key points and conclusions can be made from the computer simulation studies: